An Overview of Writing Testable JavaScript 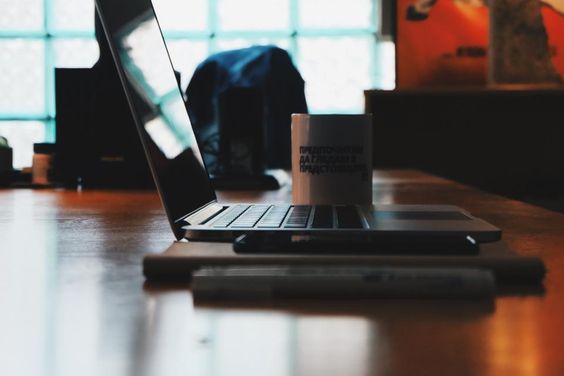 Over the time period, we have better options for unit testing JavaScript. However, it does not mean that the code which is tested is as easy on us as our tools are! Writing and managing the codes takes some effort and planning, but functional programming concepts inspire few patterns which can be used to avoid getting into a tight spot while testing our code.

Here in this article, we will go through some useful tips and patterns for writing testable code in JavaScript.

A JavaScript-based browser application basically listens to DOM events which are activated by the end user and then responding to them by applying some business logic and displaying the results on the page. But the problem here is how to simulate DOM events to test your anonymous function.

So instead of writing a named function, pass it to the event handler. It applies to more than the DOM, though. A plenty of APIs which are discovered in the browser and the Node are designed to events or wait for other types of asynchronous work to complete.

In the above illustration, our refactored fetchResult function runs an AJAX request. It symbolizes that we cannot function and test as everything we expected.

Apart from this, one of the most popular ways to organise asynchronous code is to use Promise API. Fortunately, $.ajax and most other of jQuery’s asynchronous functions has a likely return, so a lot of common use cases are already covered.

Now it is the time to take arguments and return a value based solely on those arguments. If your function depends on some external state, you have to perform a setup in your tests. You’ll have to trust that any other code being run isn’t modifying that same state. In the same mood, avoid writing functions that alter external state. This prevents the adverse effect on your ability to test other code.

A test driven development (TDD) is the process of writing unit tests before the code. A lot of developers find TDD to be very helpful. In practice, TDD is a method that can be difficult to commit to all your code changes. But when it seems worth trying, it’s an excellent way to guarantee you are keeping all code testable.

I hope these tips will help you remember, to keep your code simple and functional as much as possible, this will keep your test coverage high and overall code complexity low!